Federal transport officials will approve $647 million of funding to back the electrification of part of the Caltrain rail line in California.

The Federal Transit Administration announced it will execute a full funding grant agreement committing to the amount for the Peninsula Corridor Electrification Project (PCEP).

The plans have been in the pipeline for more than two decades and, after now securing further investment, the work can begin.

Caltrain’s CEO Jim Hartnett said: “Over the last few years more than $1.3 billion was secured from local, regional and state commitments, and contracts were awarded to design, and eventually construct the project.

“This agreement commits the final funding needed to start construction of a project that will transform and improve the way people travel along one of the region’s most congested corridors.

“We are very thankful to U.S. Secretary of Transportation Elaine Chao and the Trump Administration for recognising the value that Caltrain electrification will create for the Bay Area and the nation by easing congestion in one of the country’s most economically productive regions and [directly and indirectly] creating almost 10,000 American jobs in the process.”

The PCEP is estimated to cost almost $2 billion and will be built on the Caltrain owned railway line between 4th and King Station, San Francisco, and Tamien Station, San Jose.

The announcement was made on May 22. 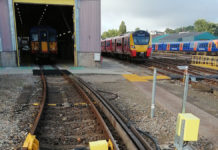 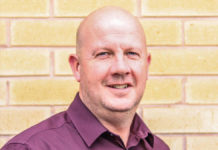 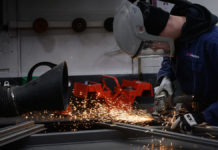