The €48 million project has taken six years to complete. GSM-R, a sub-system of ERTMS, is vital for the Channel Tunnel to fall in line with current European signalling and telecommunications standards.

Nokia has led the end-to-end integration of the GSM-R system and transmission network, while Siemens supplied the equipment for the cab radio and the interface system with SNCF Réseau GSM-R network.

Michel Boudoussier, chief operating officer for the concession, said: “The inauguration of GSMR in the Tunnel and on the terminals is the final stage of a six-year project but also the start of a new era for Eurotunnel, in terms both of railway safety and customer service.

“With GSM-R, Eurotunnel paves the way for the development of European railway traffic.” 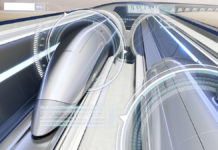 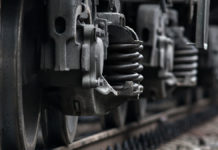 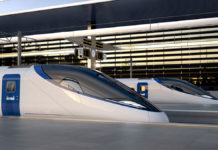