The app will be trialled at Stockholm Central before it is rolled out to a number of routes in June.

SJ’s head of business development and digital transformation, Clas Lindholtz, said the operator wanted to become a leader of digital technology in the country.

Using the phone’s camera, the app can overlay directions on the screen to help passengers get around the station.

It is being launched to coincide with the start of infrastructure works between Stockholm Central and Stockholm South station. 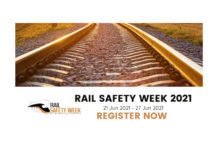 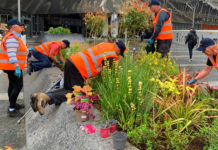 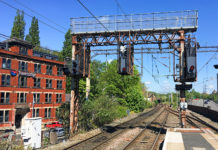