Construction of the line, which is the first phase of the Länsimetro (West Metro) project, began in 2009.

More than 100,000 passengers per day are expected to use the new line where the automated system will enable traffic at 2.5 minute intervals at peak times. 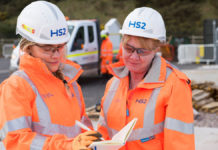 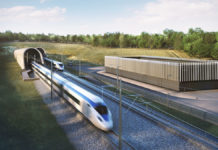