Crews in Norway have successfully recovered a 40-tonne tank which was blocking a railway line into Trondheim station.

It followed an accident on the evening of October 26 when a tank came off a freight train loaded with military cargo, blocking traffic as a result.

Investigation teams from the Norwegian Civil Aviation Commission for Transport and Bane NOR attended the scene in the morning and by midday work began to remove the tank.

By October 27 the tank had been removed from the track and by October 28 diesel traffic returned to the line.

Bane NOR, the government agency responsible for maintaining the country’s railways, said that there was major damage to the infrastructure following the incident but that no one was injured.

Bane NOR was approached for further comment but did not reply by the time of publication.

Read more: DB presents its train car of the future 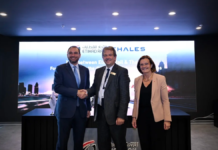 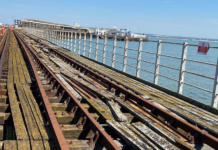 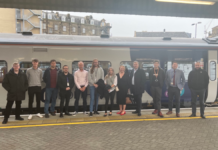