Every single day 168 million passengers use metros across the world. But where are all of these systems situated and which ones have the highest ridership?

New data presented to the media by the International Association of Public Transport (UITP) at InnoTrans answers these questions and much more.

Between 2012-2017, world metro ridership increased by 19.5 per cent, with the MENA region proving the highest growth area with an increase of 58 per cent. Eurasia was the only region to experience a decline in passenger numbers (three per cent).

UITP analysis revealed that moderate growth of 10 per cent in the North American region hides a contrasting situation. Whereas Canadian metros and New York have experienced significant growth, the region’s other 13 metros have shown a decrease in passengers.

The top 10 metros by annual ridership (millions) are as follows:

UITP data from 2017 shows the Asia-Pacific region recorded 26,690 million annual passengers, putting it far ahead of any other region. The area with the second highest amount of passengers was Europe with 10,747 million passengers.

UITP rail director Laurent Dauby said: “New metro developments have never been as intense as in the last five years, with the opening of no less than 103 new lines. On
average, 1,400km of new metros will enter revenue service each year over the next five years. This, together with brownfield modernisation projects, offer robust business opportunities for a supply chain in deep reorganisation.” 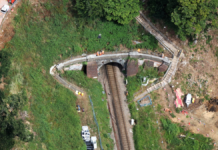 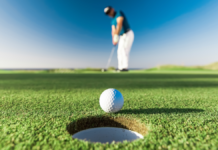 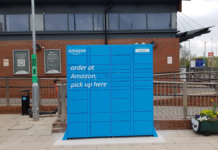