Mark Wild is set to become the new chief executive of Crossrail Ltd.

Since June 2016, Mark has been the managing director of London Underground, a role he will return to once the Elizabeth line has opened through central London.

With the focus shortly moving to full-time testing, Mark will lead the project through its final phases, including trial running, trial operations and the opening of the central section.

Prior to joining Transport for London, Mark served as the chief executive of Public Transport Victoria, based in Melbourne, Australia, and was also the managing director of Westinghouse Signals.

London’s transport commissioner Mike Brown said that Mark’s knowledge and experience of delivering major signalling and systems integration projects will be vital for the final stages of the project.

He added: “The Elizabeth line is the single most significant addition to London’s transport infrastructure in a generation.

“It is absolutely vital that Crossrail Ltd completes the job of delivering it safely and reliably for London.”

Crossrail’s construction phase is due to finish in 2018 with the major focus shifting to integrating the rail systems and full-time testing.

In Mark’s absence, London Underground director of network operations Nigel Holness will step up to the role of managing director from November 5. 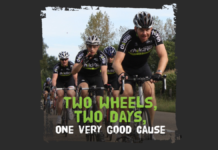 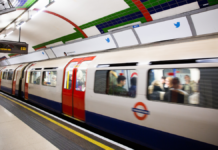 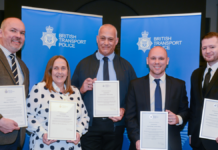