Passenger and freight operators, Network Rail and their suppliers have launched a long-term plan for Britain’s railway.

The plan makes four commitments to changing the country’s public and private partnership railway to drive up to £84 billion in additional economic benefits by connecting people to jobs, housing and business opportunities.

Launching the plan, which is titled ‘In Partnership for Britain’s Prosperity’, the Rail Delivery Group’s CEO Paul Plummer said that the plan will deliver the railway that the economy, customers and communities needs as Britain prepares to leave the EU.

Research by economics consultancy Oxera shows that more than £50 billion public and private investment through the partnership railway between 2014-2020 could deliver up to £84 billion to the economy over the life of the assets. This is above the £31 billion of existing benefits the railway provides per year.

The more than £50 billion of investment covers:

Network Rail CEO Mark Carne added: “Over the next 18 months passengers and communities across the country will see a transformation in the services that they receive.

“Thousands of new trains will be introduced as the culmination of years of heavy investment in improving our railway comes to fruition, stimulating the economy by delivering new job and housing opportunities.

“Network Rail’s transformation is bringing track and train more closely together for the benefit of passengers.” 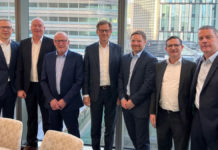 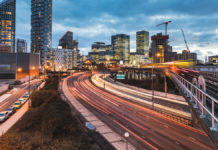 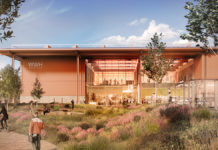