Paul Griffiths, the managing director of HS2 phase two, will leave the company at the end of December to become program director for the $40 billion Metrolinx project in Canada.

Metrolinx is the Greater Toronto and Hamilton area’s regional transportation agency. It is tasked with undertaking the largest programme of public transit investment in Canadian history, according to HS2.

As well as operating the Go Transit public transport system and the Union Pearson airport rail link, Metrolinx is in charge of planning and building better transport infrastructure.

Paul, who joined HS2 in 2015, will join former ScotRail Alliance and Network Rail North East managing director Phil Verster at Metrolinx. Phil was appointed president and CEO of the transport agency in August 2017.

Plans are now in place to find a new managing director for HS2 phase two.

HS2 chair Sir Terry Morgan said that, given its sheer scale and duration, leadership changes are inevitable in a project such as HS2, particularly given the “global demand for talented and experienced engineers such as Paul”.

Paul Griffiths added: “Seeing HS2 move considerably closer to reality has been a privilege and will always have a special place in my career. HS2 is vital for the future of Britain and I will always be proud to have been part of its development.”

HS2 phase 2a, the section from Birmingham to Crewe, is already in Parliament and is on course to receive Royal Assent next year.

Phase 2b, the section from Birmingham to Leeds and from Crewe to Manchester, is well advanced in terms of its preparation for Parliament, according to HS2. 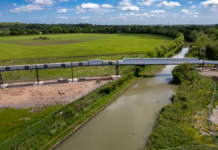 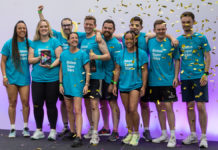 The Big Rail Diversity Challenge 2022: A Fun Event With a Serious Message 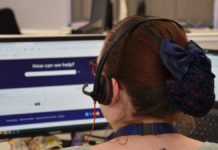