PKP Intercity has awarded two contracts covering the maintenance of its fleet of second-class 111A and 141A passenger cars.

The first, valued at PLN 312 million, has been awarded to a PESA Bydgoszcz SA/ZNTK Mińsk Mazowiecki consortium for the modernisation of 83 carriages, with an option to include an additional 42 units.

The second contract, which is worth PLN 273 million, was awarded to H. Cegielski – Fabryka Pojazdów Szynowych. It includes the maintenance of 60 vehicles.

Between 2016 and 2020, PKP is investing around PLN 2.5 billion in its network. The company plans to upgrade 455 passenger cars and procure 55 new vehicles. 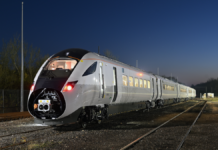 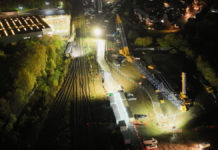