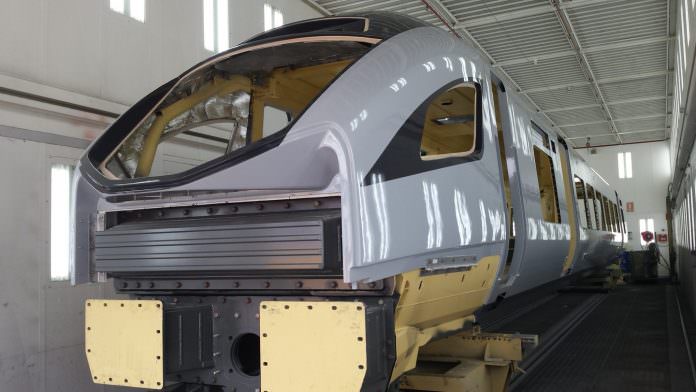 TransPennine Express (TPE) has released a photo showing the bodyshell for the first carriage of its new Class 397 fleet.

The Class 397s are being built by CAF in Spain and are the second new fleet to be procured by TPE since the start of the new franchise last year.

Once the manufacturing and commissioning process is complete, the new trains will go into service on TPE routes between North West England and Scotland.

Twelve five-car trains have been ordered in total. The first will go into commercial service in spring 2019.

TPE has said the Class 397s – a high-speed variant of CAF’s Civity train platform – will have plug/USB charging points, more luggage storage and free Wi-Fi. They will also include display screens which show real-time reservation information.

Leo Goodwin, managing director for TPE, said: “This is an exciting step towards providing brand new, state-of-the-art trains plus more seats for rail customers across the North and into Scotland.

“Once ready, these futuristic trains will be some of the most modern in the country and I’m thrilled to be overseeing such an important transformation.” 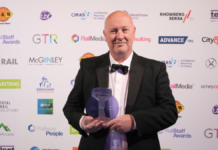 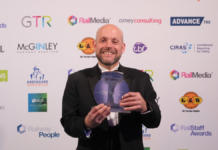 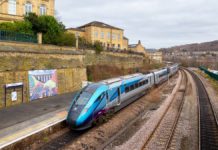