Trafikverket has awarded a contract worth SEK 2 billion to construction firms NCC and OHL to expand Sweden’s Southern Main Line.

The project will see the railway between Flackarp and Arlöv, which sits on the main line between Malmo and Lund, expanded from two to four tracks.

The work covers all the aspects of the project, from the initial earthwork and concrete through to the electricity and telecommunications.

It also includes the construction of three new stations: Hjärup, Åkarp and Burlington.

The line is being expanded to increase capacity and reduce traffic congestion.

Trafikverket project manager Jens-Peter Eisenschmidt said: “We received four requests from the highly skilled entrepreneurs but the choice fell on the cooperation between the Swedish NCC and Spanish OHL, after that price and added value evaluated.” 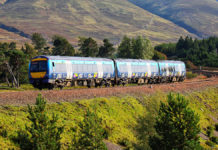 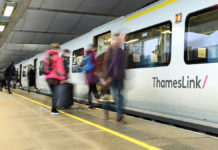