Rail Aid, a new fundraising initiative that brings the entire railway together in support of industry charity Railway Children, has received the backing of Rail Minister Chris Heaton-Harris MP.

In addition, industry leaders and businesses from across Britain’s railway have committed to collectively fundraise for Railway Children under the Rail Aid banner.

Rail Aid, dubbed ‘the railway’s answer to Children In Need’, invites every part of the railway to fundraise in support of the vital life-saving work of Railway Children. It is being launched in direct response to the Covid-19 outbreak which has made Railway Children’s work with vulnerable young people even more vital. At the same time, the pandemic has forced the cancellation of the charity’s biggest annual fundraiser the Railway Ball.

Rail Minister, Chris Heaton-Harris MP, said: “Our railways have always been at the heart of our society. The whole industry has worked tirelessly to keep the country moving during this pandemic, and it’s great to see the railway family continuing its support of those affected by Covid-19, especially vulnerable young people.

“I have never been more impressed with the work that this industry does and Rail Aid is a fantastic way to help change lives for the better.” 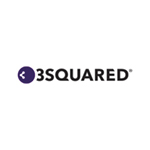 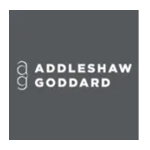 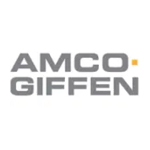 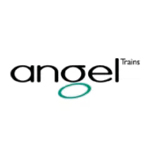 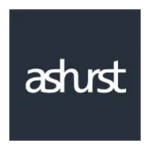 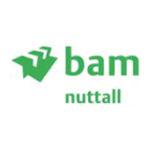 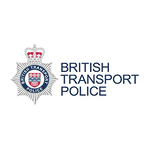 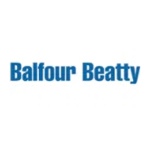 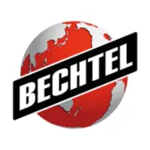 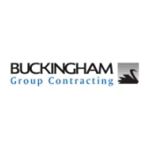 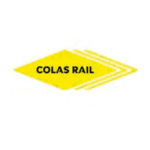 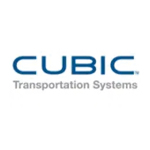 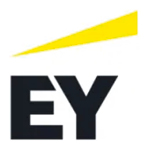 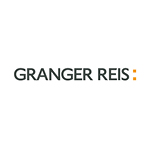 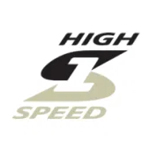 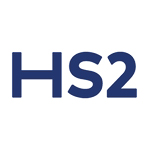 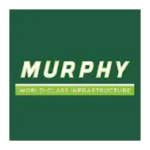 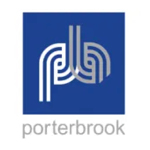 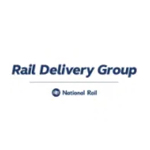 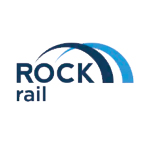 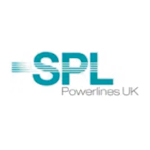 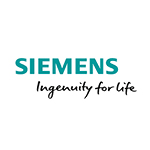 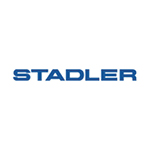 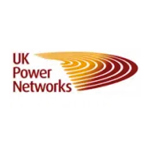 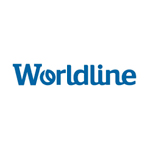 Rail Aid will culminate in a live broadcast at the end of November. The online programme will showcase the very best efforts and fundraising achievements from across the industry, as well as featuring some of the most popular faces in rail.

While people are being invited to carry out and film their own fundraising initiatives, Rail Aid and Railway Children are also encouraging people to get involved in the activities they are coordinating themselves.

Terina Keene, chief executive of Railway Children, commented: “So many people have been hit hard by the effects of Covid-19 and that means children, both in the UK and overseas, are even more vulnerable to finding themselves on the street and in need of our support.

“The railway family has played such a key role during a time of national emergency and I know there will be many people who are ready to have some fun in the name of supporting this excellent cause. We’re so sad to have had to cancel this year’s Railway Ball but Rail Aid, the rail industry’s answer to Children In Need, will be a more than worthy replacement.”

A live evening broadcast with special performances, money-can’t-buy prizes, and a few surprises, to bring UK Rail together and celebrate some incredible stories.

EMR has been announced as one of the UK’s Top Employers for a sixth consecutive year. Organisations certified as Top...
Company News

EMR has been announced as one of the UK’s Top Employers for a sixth consecutive year. Organisations certified as Top Employers are recognised for their...

Engineering, design and environmental consultant Ramboll has announced the appointments of Trina Minchella as Director of Rail Infrastructure and Helena Turner to lead the...

A total of 100 refurbished digital trains are now running across Northern’s network  Refurbished trains will have digital upgrades such as USB sockets, free Wi-Fi, CCTV and customer information screens.  The scheme is part of...

London North Eastern Railway (LNER) is proud to be recognised as a Top Employer in the UK by the Top Employers Institute for the...