Arriva-owned Alliance Rail Holdings has launched a consultation into its plans for a new open access rail service between Southampton and London Waterloo.

The service, which would begin in December 2017, would initially include seven off-peak trains, adding two peak services in 2018.

Class 442 units would be used at first, the company has said. Each train would provide 600 seats.

Earlier this year, the ORR awarded FirstGroup a 10-year track access agreement to operate a new open access service between London King’s Cross and Edinburgh, via Stevenage, Newcastle and Morpeth.

However, Alliance Rail Holdings’ subsidiary Great North Eastern Railway Company Limited (GNER) had two of its own applications turned down.

Alliance Rail Holdings said the new London-Southampton service would bring competition to the line and help ease “severe overcrowding” on the route.

Once the consultation has been carried out, Alliance Rail Holdings plans to submit a formal application to the Office of Rail and Road (ORR). 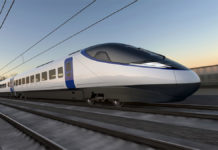 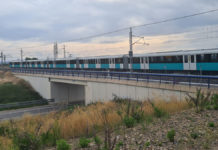