Hyperloop Once has announced that it has formed a global strategic partnership with Richard Branson’s Virgin Group.

Under the deal the company will be rebranded ‘Virgin Hyperloop One’ and Branson will join the board of directors.

The global strategic partnership will focus on passenger and mixed-use cargo service in addition to the creation of a new passenger division.

Hyperloop One said that, depending on the market, other brands could be used globally as well.

In a statement released on Virgin’s website, Richard Branson said: “Delighted to announce Virgin Group’s investment in Hyperloop One – the world’s most revolutionary train service.

Looking for a new job in the UK rail industry? Click here

“This is an incredibly innovative and exciting new way to move people and things at airline speeds on the ground.”

Hyperloop One co-founder Shervin Pishevar said: “For more than 20 years, Richard and Virgin have been at the forefront of transportation innovation, and a partnership with them feels like a natural fit.”

Virgin is known for its diversity with a number of successful businesses in different sectors, such as the British train operator Virgin Trains.

The technology for Hyperloop One is currently in the early stages of commercialisation after the successful completion of the world’s first full scale hyperloop systems test – of which Branson visited – earlier this year.

Read more: ‘Exciting but there are many problems to solve’ – one British engineer’s view of Hyperloop 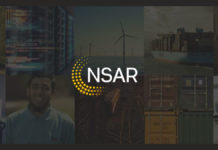 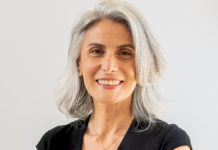 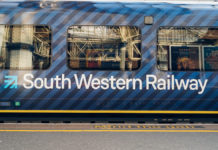