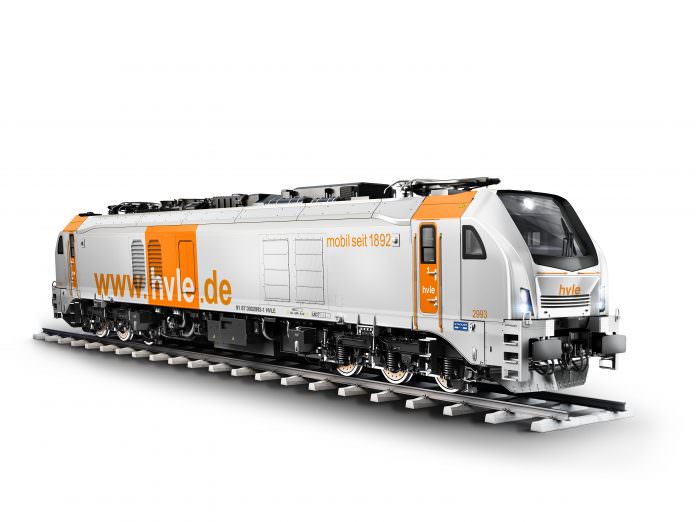 The dual-mode locomotives have both 15kV AC and 25 kV AC electric and diesel operating modes.

The order will be financed by Sparkassen-Finanzgruppe through an asset-based leasing structure provided by DAL Deutsche Anlagen-Leasing.

Stadler has said HVLE is the first operator to order the next generation of Eurodual locomotives. The modular platform is available in different configurations, different track gauges and different overhead catenary voltages.

A six-axle prototype Eurodual locomotive is currently being tested in Spain.

HVLE executive Ludolf Kerkeling said the demand for six-axle locomotives was growing because of the increasing demand for longer, heavier trains. 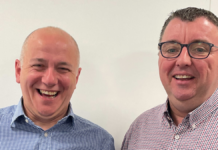 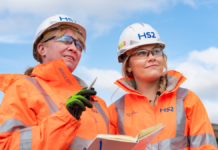