Announced at InnoTrans 2018, the agreement is for locomotives from GE Transportation’s PowerHaul series.

Korfez Ulastirma is the first private operator in Turkey to make such a purchase since the government began issuing mainline licenses a year ago.

General manager Tufan Basarir said: “As our operations grow, the ability to move faster and more efficiently is key to transporting products between Tupras refineries.”

The new locomotives will be built in the Turkish city of Eskisehir by TÜLOMSAŞ, GE’s strategic partner in the country. GE will provide technology and design while TÜLOMSAŞ will manufacture, assemble and test the locomotives.

Gokhan Bayhan, GE Transportation’s general manager for Russia/CIS, Europe, Middle East and North Africa, said: “This agreement represents a significant milestone to support a dynamic, growing market and we are proud to contribute to Turkey’s railways industry development goals with our technologies and experience.” 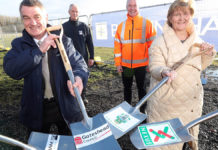 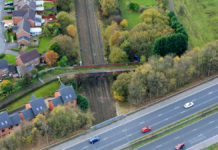 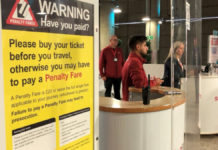