Chinese rolling stock manufacturer CRRC has been awarded a $278 million contract from Argentina’s ministry of transport.

The deal covers the supply of 200 new intercity EMUs for the Roca line, a commuter rail line in the city of Buenos Aires.

This new order is part of the comprehensive rail plan for the capital city to replace its aging subway trains.

CRRC has previously secured two contracts for intercity EMUs in the country. Out of these historic orders for 709 units, 300 were also for the Roca line.

A spokesperson for CRRC said that, after this new purchase, the passenger capacity of the Roca line will increase by 20 per cent.

These trains are expected to be delivered from mid-2019. The contract was awarded by the transport ministry on April 24. 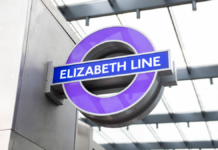 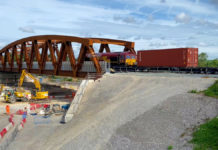 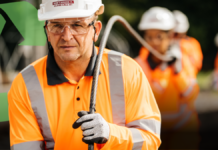